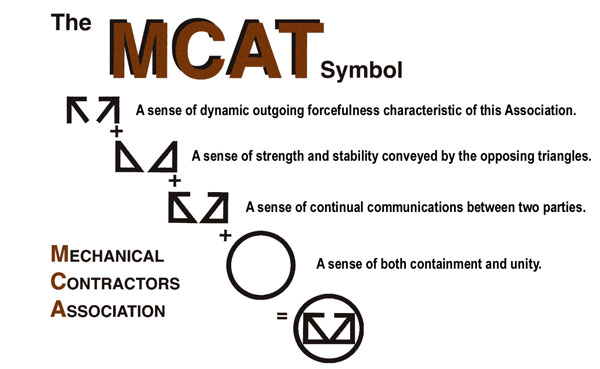 How we got started: a history

The Mechanical Contractors Association of Toronto, originally called the Toronto Labour Bureau, was organized in 1963 by a few far-thinking individuals who recognized the need for a formalized management group, mainly for the purpose of bargaining with the Union. The name was changed in 1964 to more accurately reflect the changing scope of operations.
MCA Toronto’s mandate was, and is, to support the promotion of a single voice for the Construction Industry, at all trade levels. We believe a standing relationship must exist in order for lines of communication to be open when it is necessary for the construction trades to act in concert.

In 1964 Standing Committees were formed to provide continuing education for the membership; to develop standard industry guides and policies; and to oversee the collective agreement.

Under the guidance of the Public Relations Committee, the MCA logo was developed. The design evoked wide interest among architects, engineers, specification writers, and government agencies; and because of its recognition, was subsequently adopted by most of MCA’s across Canada.

MCA Toronto remains a strong, resourceful association with many partners in the unionized construction industry, all “working together to serve an industry”.